Secrets of the main "kitchen" of the Rotenbergs

The Telegram channel of the Cheka-OGPU and Rucriminal.info managed to “look” into the inner workings of GK-1520, the largest contractor of Russian Railways, a huge “feeding trough” (for sawing hundreds of billions), from which several influential groups feed at once. The main boss is a representative of the Rotenberg clan, Igor Roenberg. In fact, he is the owner of most of the 71.7% of GK-1520, recorded in the name of Alexei Krapivin, the son of the founder of the Group of Companies Andrei Krapivin. The share of Boris Usherovich (who is on the international wanted list) is 28.3%, the reality includes the share of his partner Valery Markelov (he is currently on trial).

Usherovich and Markelov no longer participate in the activities of GK 1520, but their contractors and interests in the group itself are taken into account by Alexei Krapivin, he likes to repeat that "he will never leave his father’s friends."


According to a Rucriminal.info source, the Rotenbergs solve all issues in the Kremlin. It was they who, after the arrest of the ex-owner of one of the largest contractors of Russian Railways — Spetstransstroy, the former deputy head of the Ministry of Construction Yuri Reilyan, lobbied for the transfer of contracts to the Reilyan structure by 1520. The result is that in In 2022, the Eastern polygon should master 100 billion rubles, although in 2021 the amount was five times less and was not mastered. The Rotenbergs also promote the issue that contracts were issued in 1520 by order and without tenders. But the Rotenbergs do not climb into the operational activities of 1520.


If he talks about the operational management of GK-1520, then two people are actually involved in it — Alexei Krapivin and Alexei Davydov. And for their peace of mind (so that the managers do not take more for themselves than they should), the Rotenbergs created an additional Security Service, which was headed by the former FSB officer Karpov. Krapivin, in turn, has his own security service headed by Alexei Pugachev. It is he who is responsible for interacting with the power unit and resolving issues with contractors, law enforcement officers, and so on. In addition, in 1520 there are other interested persons who represent certain forces. For example, Deputy General Director Vladimir Volkov.


Aleksey Pugachev is a former police officer of the Department of the Ministry of Internal Affairs for Transport and recruits mainly people from this department in the Security Service.


Separately, Rucriminal.info would like to dwell on the person of the General Director of the United Construction Company 1520, Sergey Valerievich Klevakin.


He is a former person of the first vice-president of Russian Railways Alexander Misharin, who headed his Foratek company until 1520 bought it. According to a source, it is through Klevakin that all cashbacks go to Russian Railways. Pugachev is not an interesting figure for you.

Klevakin is an extremely non-public figure, but in fact the most important in 1520. The OSK 1520 headed by him is the main contractor of Russian Railways. It is on it that all agreements on haulage to Rzhdstroy, DKSS, DKRS are based. It is he who implements schemes for the withdrawal and cashing of funds for bribes. If you look at contracts with subcontractors, then OSK1520 retains at least 30% of the contract value, up to 60%. This is nowhere else. Through the efforts of Klevakin, an object worth 500 million can easily grow in value to 900 million. And there was an object that jumped from 7 billion rubles to 16 billion in 5 years.


According to Rucriminal.info sources, the main forces of GK1520 cannot cope with such a volume of contracts, it is constantly necessary to attract subcontractors. In the regions, there are few companies specializing in the construction of railway infrastructure. Those who work in Moscow do not want to go to the regions, as there is enough work in the capital region. Now there is the MCD, on the horizon a new high-speed line to St. Petersburg. With the fact that the contracts contain a reduction factor of 0.5-0.75, no one wants to work in difficult conditions. There were a lot of subcontractors who just took advances and disappeared.


The big problem is that under contracts with Russian Railways, payment for the work performed is made only after 60 days. No one has been ready to play these games since 1520. Over the past three years, when the GK fell under the control of the Rotenbergs, 1520 used and threw out dozens of small contractors, those who know how to work.


As Rucriminal.info found out, the scheme of deception is simple. They take a small contractor, pay a small advance and twist their arms and under any pretext do not pay further. Promises later. A subcontractor goes on a loan, invests working capital, does all the hard work, and then they just kick him out under some pretext with loans and debts. 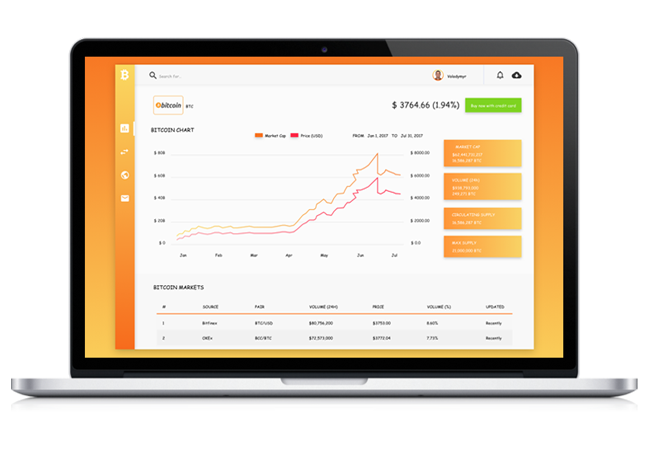